SAN FRANCISCO, Sept. 14, 2017 /PRNewswire/ — You know who they are. When they enter a room, people feel uneasy and uncomfortable. Everyone on the team knows they are full of negative energy. 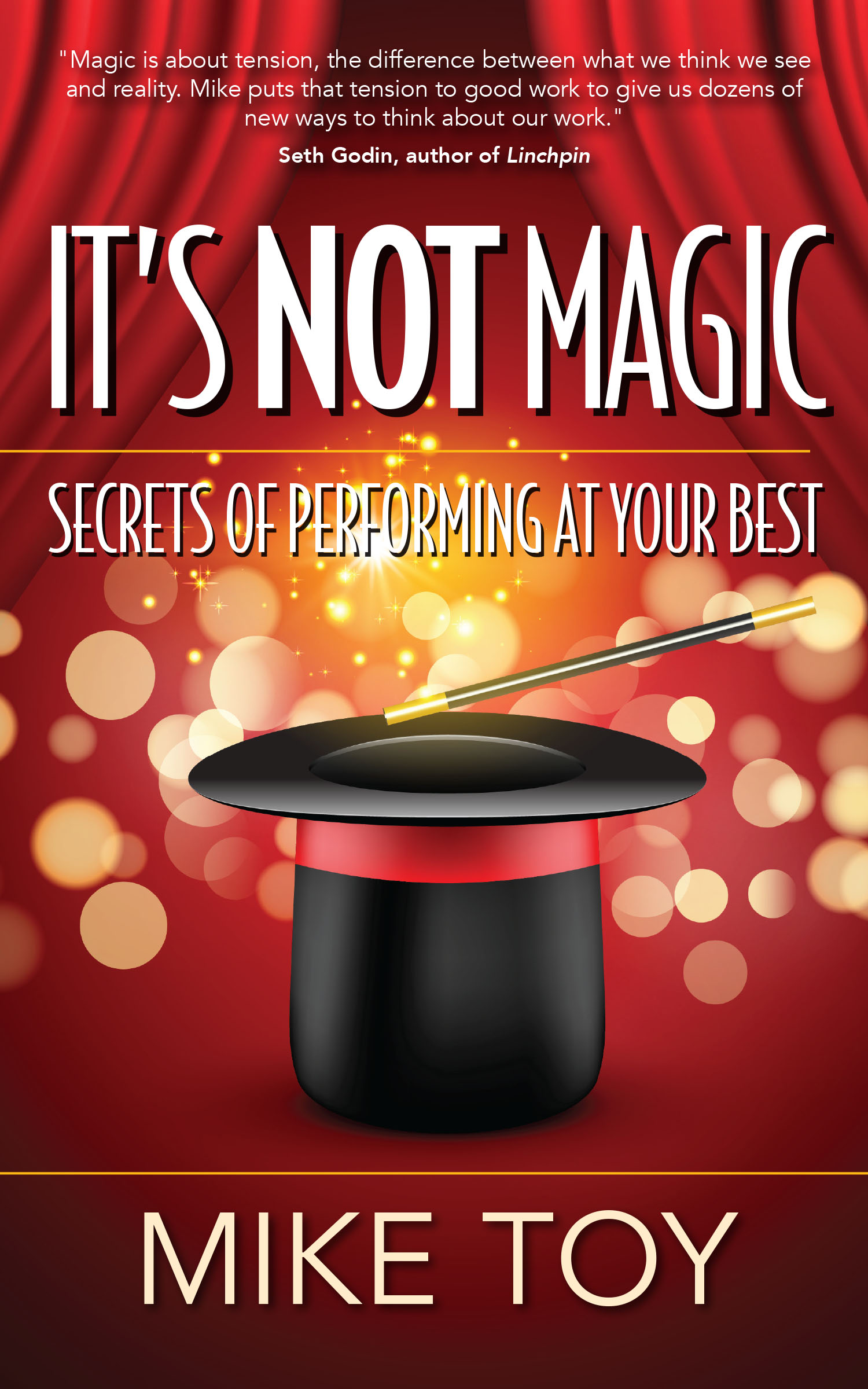 “You don’t know if toxic people are going to go ballistic or criticize you, perhaps even in front of others, or blame you for everything and credit you with nothing,” says Mike Toy, author of the book It’s Not Magic: Secrets of Performing at Your Best (Indie Books International, 2017).

Toy is a keynote speaker, entertainer and peak performance trainer for international conferences and Fortune 500 companies. His clients include Google, eBay, and Citibank.

“For many years, I’ve been performing as a comedy magician on stage, making thousands of people laugh until it hurts,” says Toy. “I admit that I’m not the best magician in the world. I use every people skill I know to my advantage: tone of voice, volume, eye contact, physical motion, facial expressions, and so forth. Over the years, I’ve learned a lot about what makes people like you, even toxic people.”

Here are six suggestions on dealing with toxic people from Toy’s book:

“I know some people would never ever cut off toxic people in their lives, even though it is a viable option,” says Toy. “Keep in mind that life is short, and toxic people can make your life even shorter.”

Toy’s mission is to help managers and teams improve performance so they can better relate and serve the people around them. He is honored to share these insights and stories with audiences around the globe.

This site uses Akismet to reduce spam. Learn how your comment data is processed.