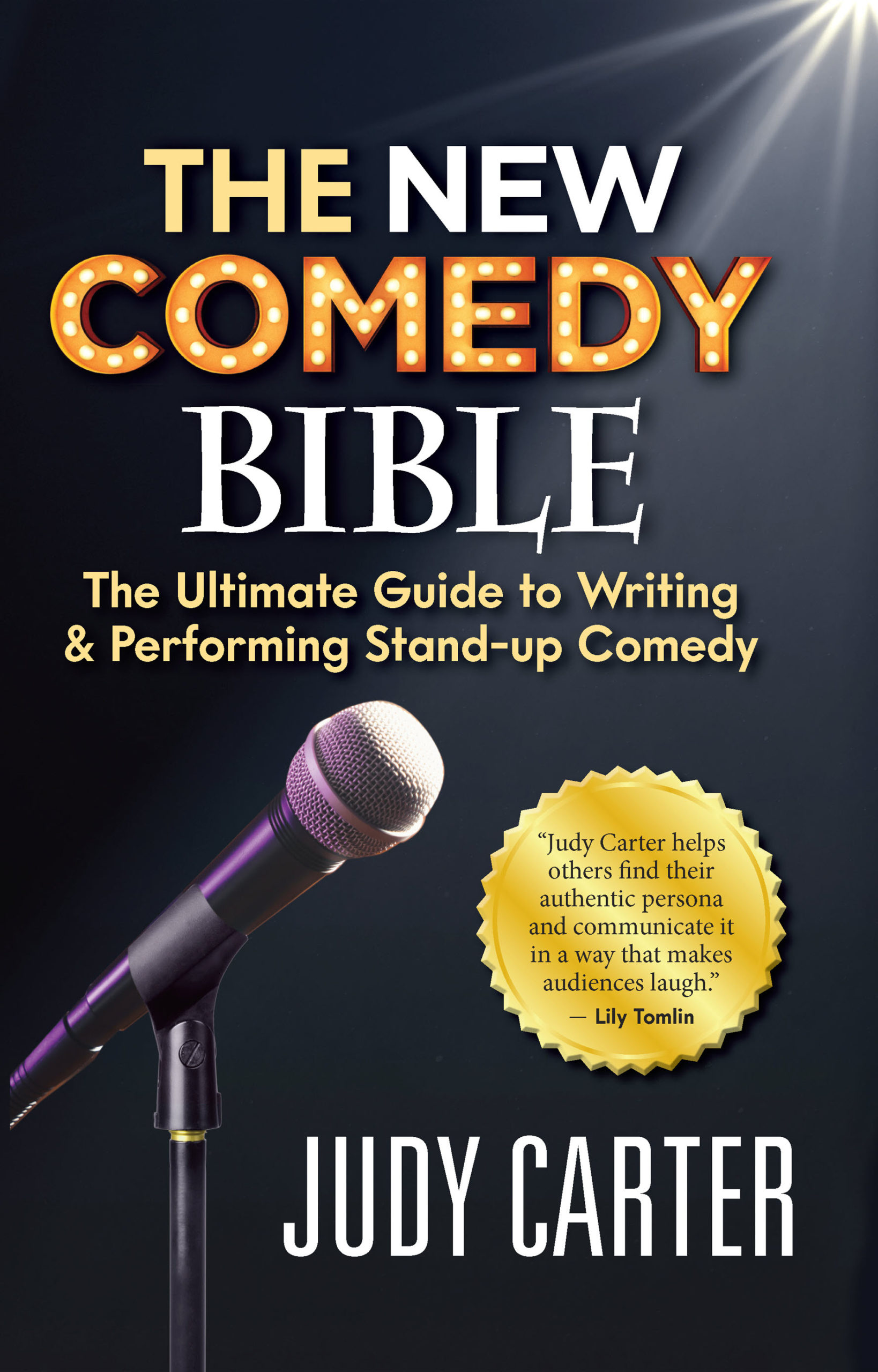 The Ultimate Guide to Writing and Performing Stand-Up Comedy

Whether you’re a beginner just starting out or a pro looking to create new material for your next Netflix Comedy Special, Carter’s proven methods are legendary among today’s top performers. Alumni of her workshops include: Seth Rogan, Hannah Gadsby, Sherri Sheppard, and Maz Jobrani among others. As Lily Tomlin says, “Judy Carter helps others find their authentic persona and communicate in a way that makes audiences laugh.” Interviewed by Oprah Winfrey, she said, “Judy Carter can show you how to make your sense of humor pay off.”

The exercises in this book will get you off the couch and onto the stage, helping you develop the skills necessary to envision, and achieve, a successful career in comedy. 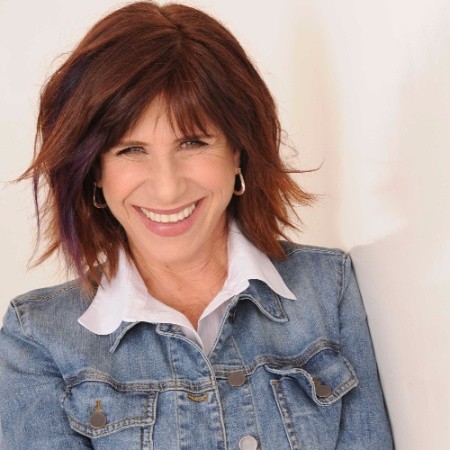 Judy Carter discovered at an early age that the messes in her life made great comedy material. She turned her stories into a stand-up comedy career, performing on over 100 TV shows and touring with Jerry Seinfeld, Prince, and others. Her first publication, Stand-up Comedy: The Book (Dell Publishing) was endorsed by Oprah Winfrey, and her students are now headlining clubs across the country, starring in network comedy specials, sitcoms, getting development deals, and appearing in movies. A highly sought-after writer, speaker, and teacher, she’s been featured in the Wall Street Journal, New York Times, and on NPR’s “All Things Considered.” Judy lives in Venice Beach, California.

“Judy Carter helps others find their authentic persona and communicate it in a way that makes audiences laugh.”

“Judy Carter can show you how to make your sense of humor pay off.”