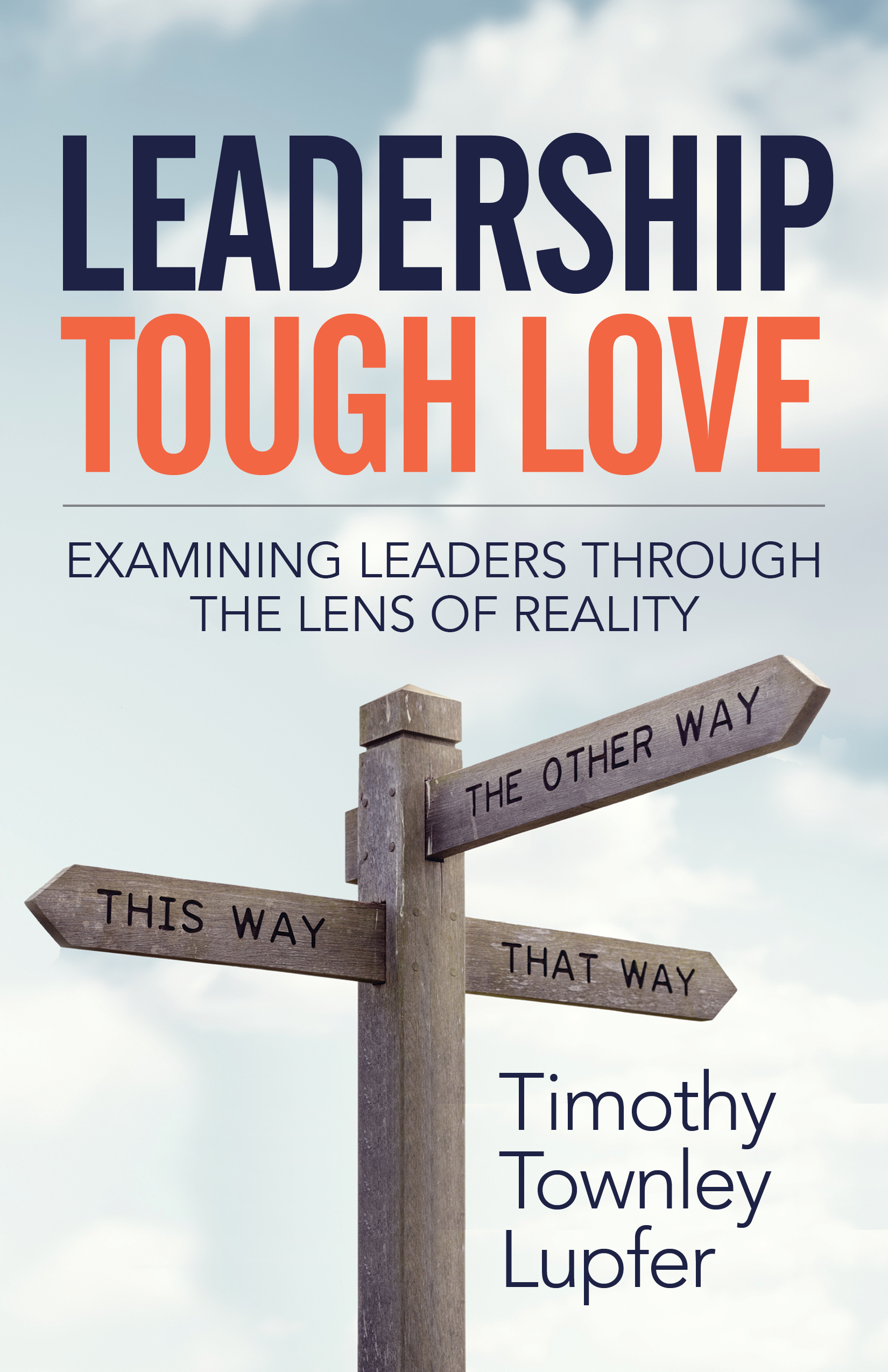 Time To Inject Tough Love Into The Conversation

The purpose of this book is to bring us back to what leadership is: The role of affecting followers to achieve the organizational goals. Leadership Tough Love introduces ideas and observations that run counter to much current thinking on leadership. Timothy Lupfer takes a sober look at what leaders are and what they aspire to do. He firmly believes the time has come to inject some tough love into the leadership conversation. 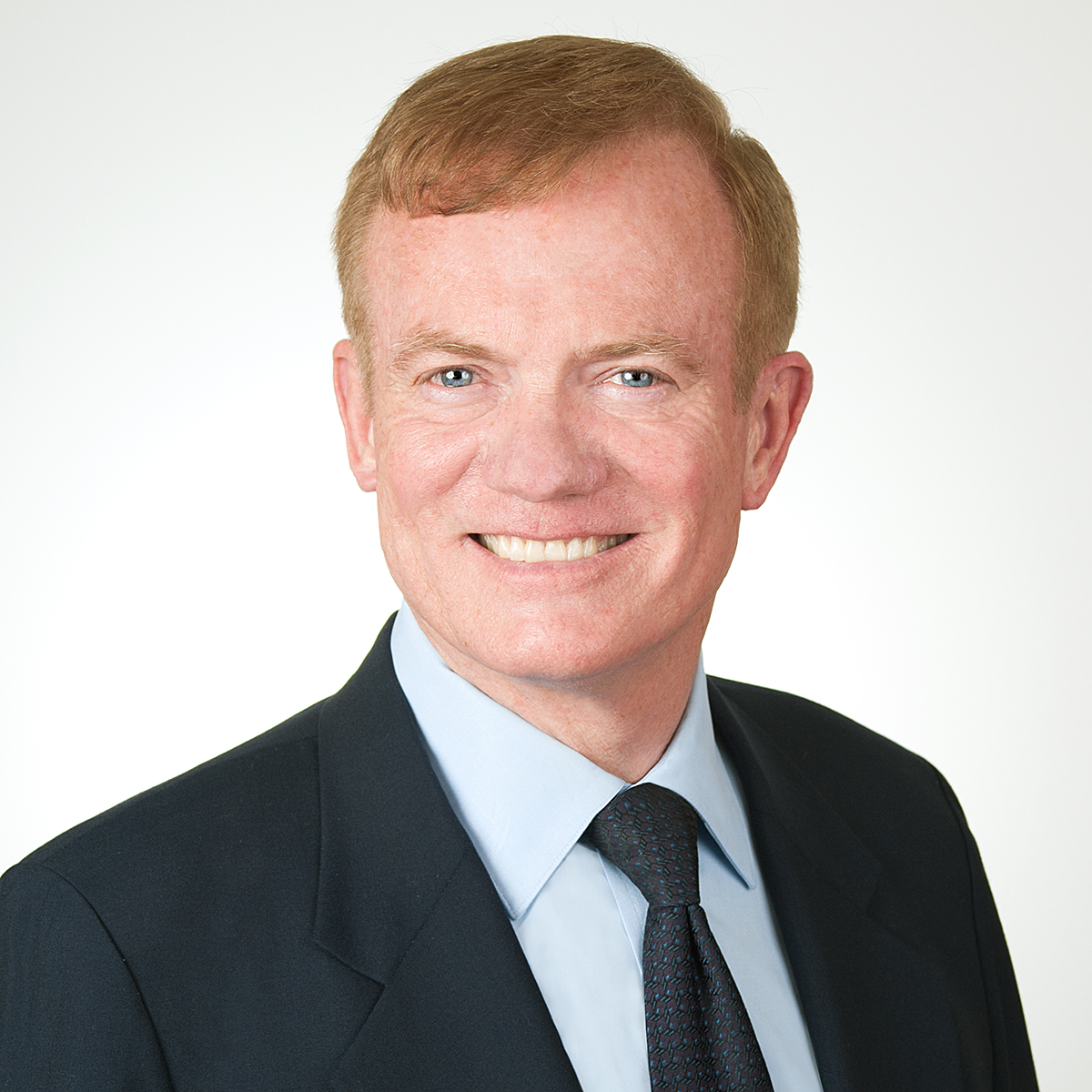 TIMOTHY T. LUPFER is now a speaker, author, independent consultant, and “leadership contrarian.” He graduated first in his class at West Point and won a Rhodes Scholarship. His career in the army included commanding a tank battalion in combat and serving as an Assistant Professor at West Point. In the 1990s he served as an executive at R.H. Macy and Company while the company emerged from bankruptcy, and then became a management consultant, retiring as a Managing Director of Deloitte Consulting in 2011.

“Finally, Timothy debunks the emotional mythology so popular on the topic of leadership. Bravo! A must read for anyone who wants to know the hardcore truth about leadership.”

“After spending over 40 years in the practice of managing organizations, I can truly say that this book has achieved the difficult balance between theory and practice. Highly recommended for anyone wanting to make their organization better in an ethical way.”

“Regardless of whether you agree with all of his assertions, this book is required reading because it will help you define how you want to lead, what characteristics you are looking for in future leaders, and which leaders you are willing to work for.”

Author of the books "Reignite" and "Boost Your GrowthDNA"